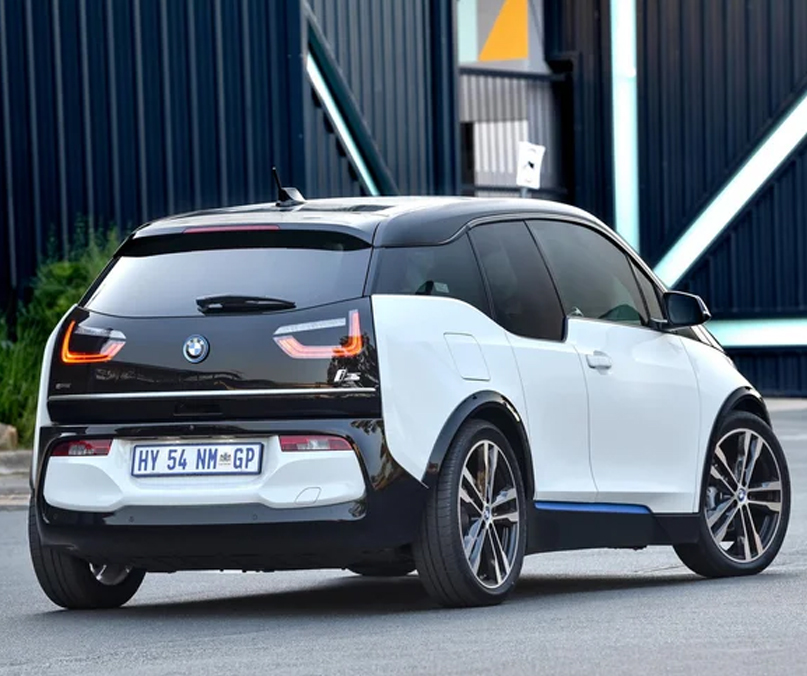 Automotive manufacturers Nissan, BMW and Volkswagen have entered into negotiations to bring electric car manufacturing to South Africa. According to Mike Mabasa, the industry is preparing a unified stance on electrification to present to the government, which they hope to do by the end of 2019.

The goals of the proposal include establishing a charging infrastructure and persuading lawmakers to reduce or remove the high import tariff which is levied on electric vehicles, which may boost nascent domestic sales. The current import duties for these vehicles is set at 45%.

The auto-manufacturing industry forms a critical part of South Africa’s manufacturing sector, contributing around 7% of the country’s economy. Carmakers exported almost 210 thousand automobiles to Europe in 2018, just under a third of all local production.

South Africa does not currently have firm plans for electric car or hybrid production in South Africa. However, the industry and the government agreed in 2018 to extend a manufacturing incentive program, thereby creating jobs and enabling the production of models like the Nissan Novara pickup and the BMW X3 Sport utility vehicle.

The rest of the world has already made significant strides in embracing electric vehicles, and many factories in areas like Europe are being retooled to only make electric cars. Nissan chairman for the southern African region, Mike Whitfield, had the following to say; “The country needs to move forward and bring new technologies. The rest of the world will move very fast, and if we don’t get going we will be left behind.”