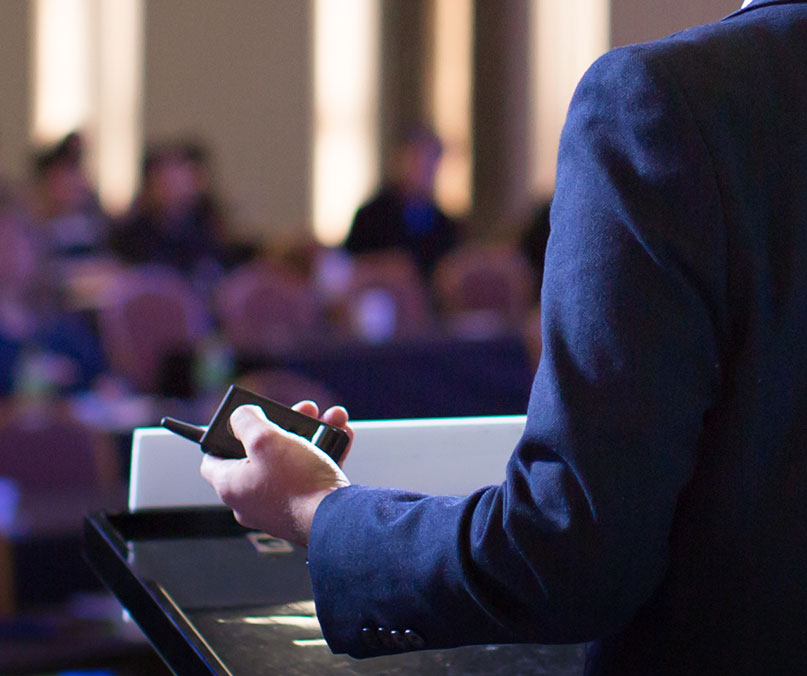 The KraussMaffei Group used the recent K 2019 to show off their new corporate identity and demonstrate some of its latest developments.

The group were focused on several key themes at the industry event, including the circular economy, lightweight technology and digitalisation. The group showed off new technology and machinery at the event, including a clamping extension for GX range of injection moulding series, four large-size models in the ZE BluePower series of twin-screw extruders and an EasyTrace Solution, a modular system which collects and transfers production data.

KraussMaffei has revealed their “future” focused plans during the K 2019 event. According to KraussMaffei CEO Frank Stieler, “We are taking steps into the future, and we are not afraid to do so.”. As part of these steps, KraussMaffei has focused on modernising their infrastructure across the globe and the group has commenced with various projects aimed at improving productivity and efficiency. The company recently revealed plans for a new KraussMaffei headquarters and production site in Munich and a new production site in Hanover, Germany.

Released the same day as the start of the K, KraussMaffei’s online business-to-business marketplace, Polymore, went live on the 16th of October. This platform will serve as a marketplace for compounds, masterbatches and recycles and post-industrial materials and is currently only open to customers in Italy and Germany-speaking countries. The company has plans to expand the reach of Polymore over time.

The K 2019 also allowed KraussMaffei the opportunity to showcase their updated corporate identity – According to their post-event update, “KraussMaffei’s appearance as a brand premiered at K 2019”.  The group recently moved to amalgamate all KraussMaffei business under one name.  KraussMaffei staff and stall members all sported the KraussMaffei colours -orange and blue- during the event and the stand was well decked out in the company branding and colours as the company showed off their latest innovations, developments and KraussMaffei machinery.

Plastic and Chemical Trading is proud to work with together international partner KraussMaffei, working together to deliver world-class plastic manufacturing, injection moulding, and extrusion solutions.