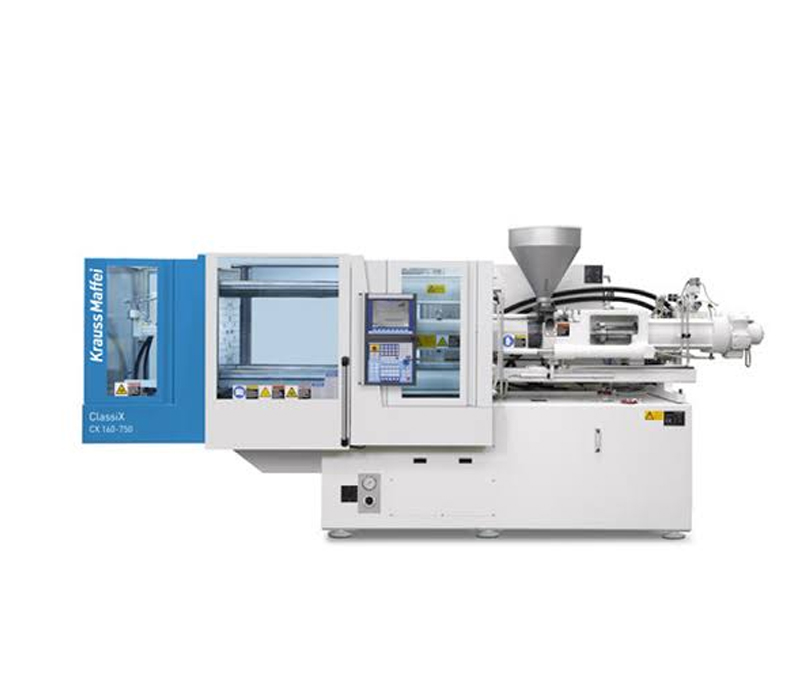 As with any highly specialised field, manufacturing carries its own jargon and terminology. This extends to the different sectors and methods of manufacturing, which often have their own subsection of words applicable. Blow moulding is such a field, and the following glossary represents some of the terminology needed to understand blow moulding.

Accumulator: A cylindrical reservoir that is fed melted resin from the extruder.

Clamp force: The maximum force in tons that the clamp holding the mould can exert. This force keeps the mould halves together against the force of air pressure inside the mould.

Die: A tool for forming materials into a desired shape. In extrusion blow moulding, a die is used to form the parison.

Ejection: The removal of the finished product from the mould.

Extruder: The screw and barrel auger system where resin is heated, mixed, and pressurized until it becomes viscous.

Extruder capacity: The amount of resin, in pounds or kilograms per hour that the extruder can process.

Flash: Any excess plastic discarded from the perimeter of the product after it is removed from the mould.

Mould: The metal shape of a manufactured product that fits on the platens of a blow moulding machine and contains the plastic under pressure while it cools into the final part shape.

Parison: The hollow plastic tube that is extruded from the head from which blown objects are made.

Parting line: The perimeter of the part shape where the two mould halves meet.

Pinch-off: The sharp part of the perimeter of the mould that defines the part shape when it closes on the plastic parison and separates the part from the excess flash.

Ring: The outer half of the extrusion die that determines the outer circumference of the parison.

Shrinkage: The difference in height, width, diameter, and other measurements on the finished product compared to the dimensions of the mould. Shrinkage is affected by the material, material thickness, and rate of cooling.