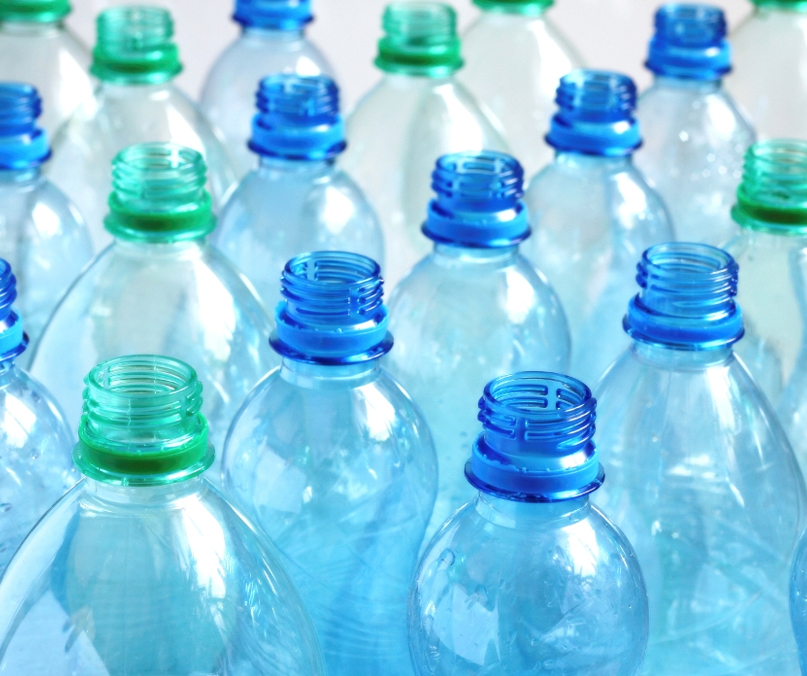 Plastic has become a deeply ingrained part of our modern lives. It is safe to say that our lives would not be the same without plastic. But how many of us know the history behind this material that revolutionised the world.

The word plastic originally meant ‘pliable and easily shaped’, this goes all the way back to 1869, when John Hyatt discovered that plastic could be moulded into many different shapes while imitating natural substances. He made this discovery when he was looking for a substitute for elephant ivory in order to save the natural world. This is a bit of an ironic fact as now people are searching for a replacement for single-use plastics to save the environment.

However, this was not the discovery of the modern-day plastic that we have come to know over the years. The first modern plastic was invented in 1907, by Leo Baekeland, and was called Bakelite. This was the beginning of what we currently know as plastic, a synthetic material.

In the late 1950s, early 1960s, the plastic industry was catapulted as improvements in the manufacturing processes of plastic brought costs down dramatically, therefore, making mass production cheap. This marked the beginning of the modern plastic empire.

Since the production of plastic was made cheaper, the popularity of plastic soared in many industries. One such industry being the food industry. This industry realised that the ability to remain sterile containing food products could prevent diseases, make food last longer and make storage and transport of goods safer.

It was not only the food industry that discovered the value of plastic. The medical industry has since benefitted enormously due to the development of things such as disposable plastic syringes, blood bags, artificial organs, mosquito nets as well as other medical equipment.

World War Two saw a huge expansion of the plastics industry. Plastic was used to manufacture parachutes, ropes, body armour and helmet liners for those on the front lines of the war. Plexiglass was also produced from plastic during the war to create an alternative for aircraft windows.